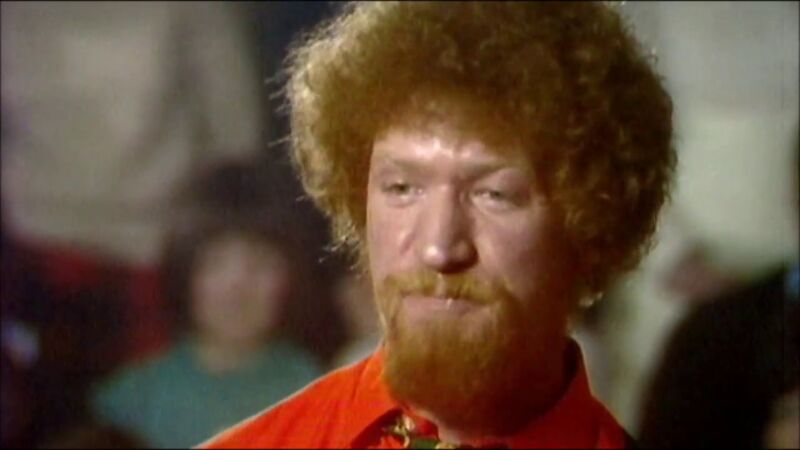 The Queen she came to call on us
She wanted to see all of us
I'm glad she didn't fall on us
She's eighteen stone
Mr. me Lord Mayor, sez she
Is this all you've got to show to me?
Why no, ma'am, there is more to see - póg mo thoin