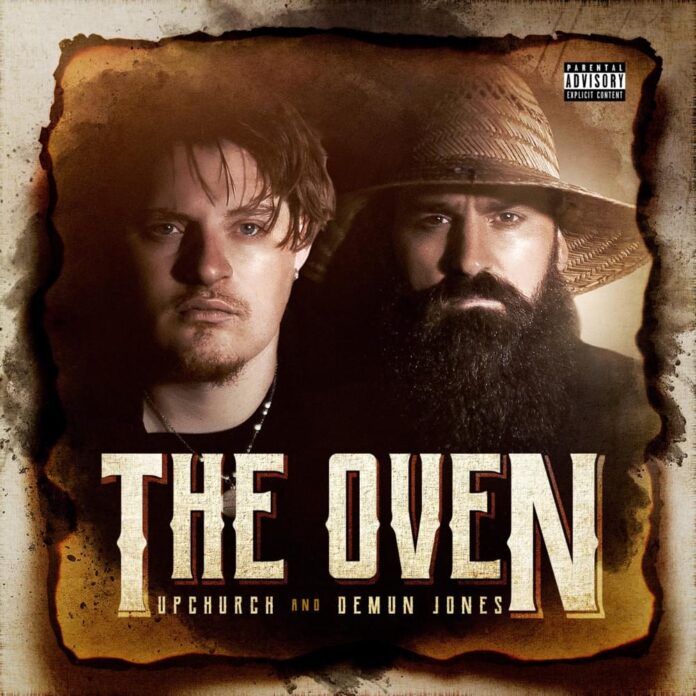 Patty cake, patty cake, how many country rappers fake
The numbers off the chart, it'd take an Asian kid to calculate
Calibrate recalibrate until it's fine tuned
'Cause you don't want to see the straw hat at high noon
This ain't no get it back, buck your shit sucks
New trucks, lift kits ain't gonna cut it bro
If you ain't never swam through the shallow creek and ran barefeet
Through the woods it's all good but please don't speak
If you never picked a switch to get your ass beat
You shouldn't try to fit your little bitty shoes on my feet
When we was in that little shack with the paint chippin'
Before the 95 thousand brick stack sittin'
On the hill right next door to [?]
We was picked on for being poor, never accused to be rich
No suspicion of success said we wouldn't be shit
Now I'm a pillar in these parts amid point of the tick
Drop the Jones County on them, yeah they increased rent then
Property values soar boy I want my percent
I'm mean muggin' with my arms crossed, puffin' a cigar
You know I never rest till heart of Georgia's on the radar
Cardiac arrest, stay clear, ah, we got a pulse
Started from the bottom now check the result
'Cause this cracker ass cracker
Ain't scared of not one wack rapper
Boy I take 'em to church woo

[Upchurch:]
Yeah, throw it in the oven, crank it a thousand degrees
In the middle of the farm around a bunch of dried out leaves
And watch me stand in the middle with a microphone and the dreams
With that backwoods fire, I'm on my Gatlinburg chill
I'm in the trees with the only demon I talk to in the industry
Everything we put out's carved in weeping willow history
To go and get bigger for every inch of country rap to see
Hiroshima with the impacts, yeah they know about me oversees
That's why my bank account got like five different kinds of currency
I gotta iTunes shake, and camo wrap my Lamborghini G
Don't give a fuck if my rhymes hit hard like a round from a musket
And if you hear I'm aimin' for ya, you better go hide and duck it
There ain't no responding from heat like this is X-Box Live
I'm going cannibal mode and eatin' your whole team alive
Call me coyote church, with thick blood in my fur
I blew up so fuckin' fast the first year of my career is a blur
So I gotta watch my back but I know there's people that got me
Shoutout to my second home, middle Georgia and Jones County
Demun if you need me go ahead and make that call
You know I'll be the grim reaper if you need me dog
Haha

Got It On Me – Pop Smoke Testo con traduzione...