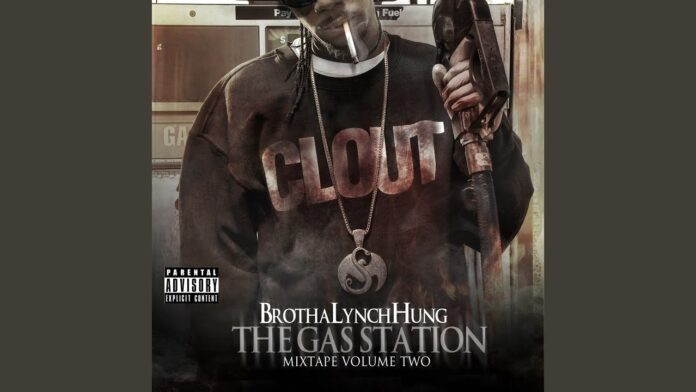 You could sleep if you wanna, them niggas is gonas.
Don't make me eat this microphone up, cut ya cojones.
Roll on you like Daytona, let em think what they wanna.
But they [?] They say if they wanna, they know I'm the hunta, killa!
With the nine milla them graveyards gon fill up.
If I gotta get my skrill about heatin your ville up.
I'm still livin' rough, blue dickies and chucks.
And I got the Ese homies that'll give me the stuff.
Then I run up in ya hut, I'm a mothafuckin' nut.
Nigga that love to tuck the stuff, use it when times get rough.
Usually when times get rough shit I start the thinkin'.
If you wanna test the spitz betta start the thinkin'.
Better spark the engine, fool I'm fast and furious.
And you niggas is bitches be on them thirty day periods.
Psssss spyda man, I can make you niggas follow me like a pied piper can.
Ya you betta think about it 'fo yo body stink about it.
Siccmade, we do you like cable we reroute it.
Just read about it, first you see the power lodged in the gun powder.
Just gimme just one hour and ya done daughter.
Just give me the four fiva and I'm goin' rida.
DJ epic scratchin' it up like a tiga.
I spit fire like a big lighter, I'm raw tighter, come and getchya nuts fried up.
Tha spyda

You can leak if you wanna speak on a nigga,
We can take it to the back, I put a G on a nigga.
House to whole house, put a lean on a nigga.
Lean out the chevy machines, black with heavy with impact
deadly rhymes to wear, time for bed, two in the head.
I spit ya till I'm blue in the head.
Ya doin' the death dance and I'm runnin' off with red hands.
I was too close but don't worry, east coast.
I got it poppin' the most and I probably go the hottest spot on the coast,
Spyda man locc.
Supply the man dope shit, and I hit him with the fo fifth if he blow shit.
Cuz you know shit get drastic, bodies wrapped in plastic.
Masarati get blasted, kamikaze ta-tactics.
That's how it goes, shit. Psss I'm outta here smooth as lotion.
Tha Spyda