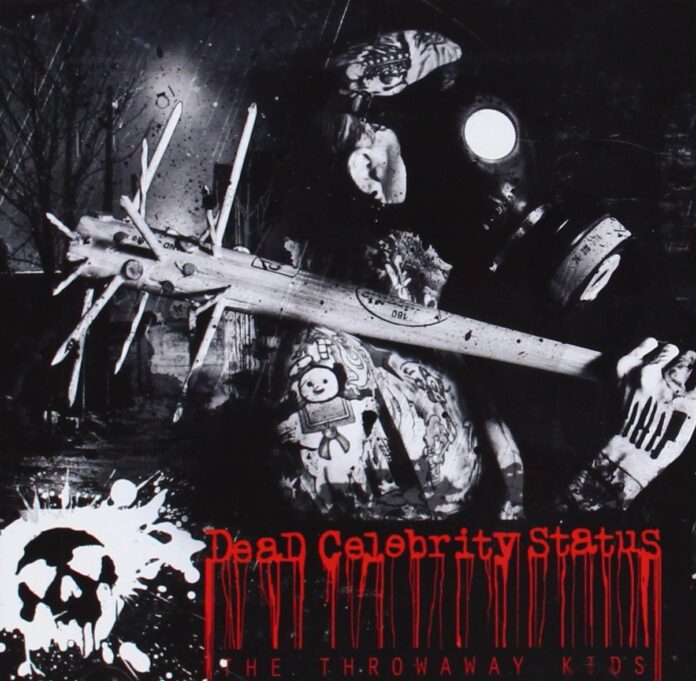 I remember the old me
The one that was hesitant and simple
Afraid, tolerant and invisible
Only notice when I was at the end of a punchline or a punch
And punchlines hurt more
With a bruised identity and a shattered perception of who I was
I confined myself to a carousel
A merry go round, that was less merry and more toxic
A systematic awkwardness
A discomfort in disconnect with salvation
A punishment deserved
A loneliness inherited because I did not fit in with them
I lingered in a constant nightmare
Sleepwalking my days away
Helplessly, hopelessly, Horrified
An inperfection waiting for surgical hands to reach down and Lipo suck my existence
From a world that had ridiculed and booby trapped me into an empty shell of worthlessness
When will it stop
I remember the day I stopped trying to figure out who I was
And instead I asked the question
"Why do they hate me?"
Because hate is conveniently fueled by fear
And fear is a much easier emotion than courage
So why are they scared of me?
Why did I not fit in, with them?
Armed with poison tip tongues they released the stockpile of venomous delusions and hatred
Freak, weirdo, faggot, loser, misfit, different they howled
But you see
My lexicon does not succumb to your meaningless ignorance and lack of originality
My shoulders have carried the weight of a thousand voiceless screams
So I stand here before you and say
"Do your worst"
Words are wind and your weapon of choice will no longer control me
You will no longer render me inferior
So while they dwell in that pitiful superficial cave
The flames of the roaring fire dance upon the wall
They remain mentally shackled
Possessed by the puppet shadows, projected before them
Distorted vibrations cocooned by the unaware
Cookie cutter personality with hollowed minds
For that is their reality
They tried to confine me to the night (ha ha)
But I like the taste of the dark
And as I looked through the cracks in the wall an untangled the cobwebs of thought
I finally know who I am
I will no longer be backhanded or backstabbed
I can no longer backpaddle and blackout
I will no longer stand still and fear the worse
I've got a fettish for destruction and an appetit for creativity
Razerbladed teardrops trickle down and slice my face into puddles of emotional distress and actualization
I will no longer be tormented by illusion that being different is being wrong
A throwaway kid they called me
And a throwaway kid I am
No longer empty and alone
Finally happy
That I will never fit in, with them