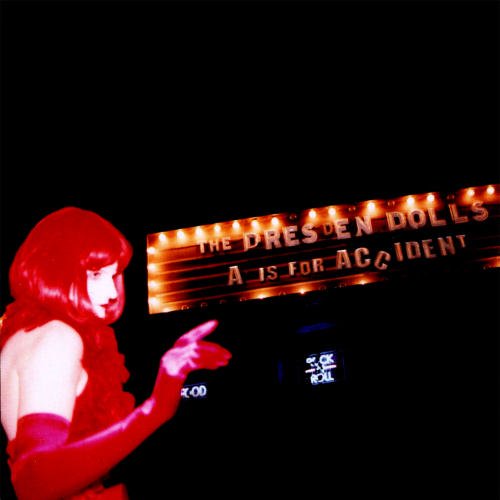 Thirty licks with a belt; same old tricks on myself.
And I wonder: Does everyone else live this way?
A succession of tests, a triumphant success,
Each time, I'm still in-tact, at the end of the day.

Thirty drops in a glass, keep my temper and pass
With my breath held. You bastards, you lucked out again!
It's not really so bad. There’s still mom, there’s still
Damage to do before they wrest the axe from my hands.

It's no mystery: you should obviously go,
Before I break everything.
You’re always telling me that you're dying to know;
But you’re not really listening.

How do I manage to station myself in harms way,
And only get hit with a ticket for loitering...
That I have no way to pay? And no strength to argue.
My personal demons can scheme with professional care...
Oh, god, they're after me!
If I could shut them out just for a second,
I swear:
I could stop this catastrophe.

Thirty day guarantee,
But they can't have meant me.
After all, I was born to a child-proof world.
No sharp corners, or glass,
Small objects, or plastic bags.
Please, these are death to a delicate girl.

It's no mystery - you should obviously know
That I’ll destroy everything.
So don't go telling me that you're dying to know-
'Cause you’ll get what you're asking for.

And I still manage to station myself in harm's way,
And only get hit with a ticket for loitering,
Stating I came the wrong day.
Now all the demons are screaming, their wages aren't fair.
I've left a secret kept.
If I could shut them up just for a second, I swear:
It’ll look like an accident.
I could be decent yet!
The magnificent end:
I could be president....