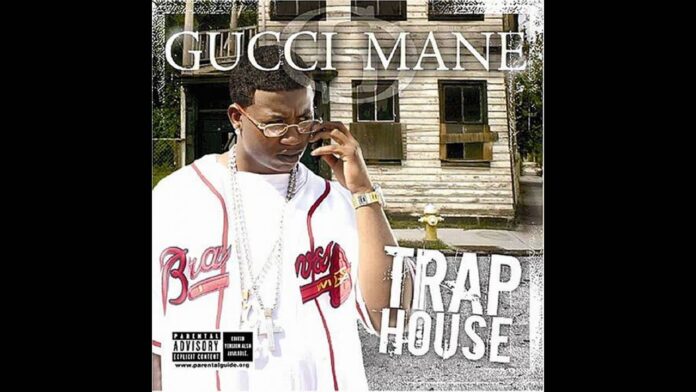 I'm tired of selling bricks I wanna go legit
I wonder can I sell 11 mill like 50 Cent
Cause platinum ain't enough I got too many vices
I love to smoke weed love to shoot dices
Say my life style extravagant I talk cash shit
Bitches say I'm arrogant well god damn Gucci cockie then
But at the same time young hoes be jocking slim
Gucci ain't shit, Bitch I beg your pardon
I'm independent but I'm balling like a major artist
I stay high like giraffe pussy In My Trap House
Smokin' rubber cushie

In my trap house watchin Sports Center
In the kitchen cooking but I ain't cooking dinner
Splash it with the water whip it make it harder
17 for 'em the same number as Qunice Carter
Say I'm working with wit a mill or better
Married to the game me and ?? live together
Street smart niggah never listen to the teacher
You can catch me in the bathroom smoking reefer
Prices low like Wal-Mart
Bricks on I-9 get ya shopping cart
Knee deep in the dope game
I'm not a farmer but I'm known to push them collard greens

The Land Of The Chosen Few – Gerry Rafferty Testo...

The Way It Seems To Go – Rachael Yamagata Testo...