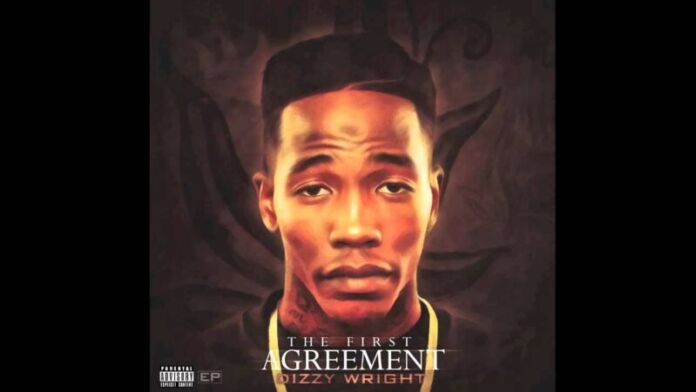 [Hook - Man-Like-Devin:]
Right now the dancehall sweet, all the people them see it
Soldier and police them have to skank up them feet
Babylon a still run racket out a street, cloud of sensimilla have them pull up and retreat
But them want us﻿ to sing some commercial song, rub-a-dub right when the whole-a-theem wrong
Some bound to fall, some moving along, push up your lighter while we sing a next song

Kids screaming for freedom
Presented with so much in it
It's hard to even believe it
Hard to handle, grew up a starvin' example
Never panic, opportunities come and we take advantage
These backstabbers is real easy to get to
Play the victim or try to play the pussy that's here to get you
Ain't no secrets, we starve when it get hard
We fall, we don't evolve
We ball, but not for God
Living life where everybody got the proof
Don't nobody want to love, cause we don't understand the roots
Now for the whole world shifted, they better be proud
I carry a smile, I got the devil staring me down
See I'm illuminating, purified like a piece of gold
Here's a piece of mind, leave these vampires alone
It's a lonely road, don't be seduced by a dolla
Be patient, smoke ganja 'til they honor

Yo, don't try to defeat the message
Struggle so long that I'm protectin' with aggression
Struggle so long that I ain't focused on complexion
I'm just trying to be that help, when it's hectic
Moving along, I pray they gain from this knowledge we obtain
We run away from pain, no emotional stains
I ain't out here for the games, the fame, the royalty
I remember no toiletries when all we had was loyalty
And now these niggas feeling my raps
When you was thinking big, I was thinking bigger then that
See this that Westcoast warning, building is believing
Every single season I'm hitting a different region
Then I'm teaching, imagine my imagination going wild
Come into my world and see me hold it down
You see the whole world vivid
It's hard to be consistent, but I had to speak this shit into existence