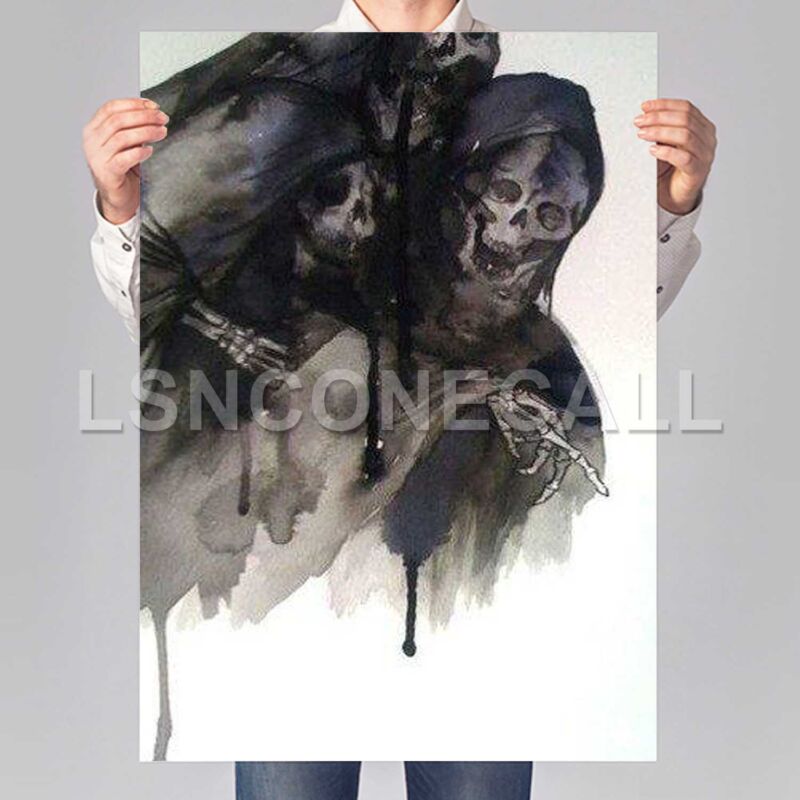 I just bought a Patek for the 80, I'ma flash it
Gave a Rollie to my dog, I said fuck it, let him have it
They don't really want this smoke, and my niggas with that static
With that SK you get poked, and it's semi-automatic
Yeah I'm really with that static (uh)
Know I keep a Glock, and that bitch ain't never jammin' (lil purpp, yeah)
Yeah, we really with that static (static, uh)
Leave him in the bushes like he tannin' (du du du du, yeah)
Boy I feel just like a martian (yeah)
I-I just parked a Lambo where they told me not to park it (huh?)
Half a million on my neck I got it tatted, I'm a tiger (benjis, benjis)
I just opened up the cookie and it smell like I just farted
I just hopped up in the six-speed (six-speed)
I'm movin' at light speed (light speed, uh)
Movin' like Usain Bolt through all night, B (uh, uh uh)
Chain look like an Icee (Icee)
Stare too long and you might catch a brain freeze (uh)
Fuck a million, I need like 200 of those
Fuck a Ruger, we get Dracos in by the load (du du)
Fuck security, I still came in with my pole (du, pole)
Still came in with my hoes
In the back of the club, and I'm still gettin' throat
We-we we get real slimy, we come in, wipe ya nose (ph, uh)
Yeah, We come in, real throat (ph, uh)
I can't tell you what happened 10 minutes ago
I'm off the lean and Benzos