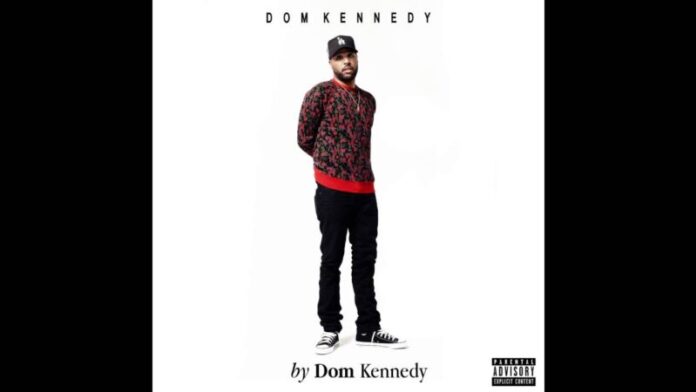 And who am I to interfere?
When that new Benz drive, foo', I'm tryin' to change years
See how you changed tears
Grandmama never thought we'd be as hot as we is
I'm rappin' for the kids, eatin' lima bean and ribs
Cleanin' off my rims, man, I used to dream big
And now I'm the focal point
Me and Krondon show in Poland at a local joint
Tryin' to get my lettuce fixed, my credit "Fuck y'all"
I'm just gettin' the rust off, she lickin' my nuts off
My R. Kelly T-shirt, I think that it rubbed off
We eatin' that Roscoe's, what's up wit' the hot sauce?
You lookin' like you got somethin' in that big-ass purse
Your daddy got you that
Would you run up in this bank though wit' a stockin' cap
Anybody move, guns up, then cock it back?
That's the decision some men got to make to feed they families
I'm not tellin' you this story to win a Grammy
I'm just sayin' you should consider that
Next time you're in L.A. wit' your jewelry on like it's Miami
Feel me? So did I make myself clear?
Cryin' to my mum to buy me a new pair
Now I need enough to last ninety-two years
I got ninety-nine problems, but cars ain't toppin' them
I'm just like my uncle, I just can't stop coppin' 'em
I could be president, but I ain't that popular

Uh, I don't know what's stoppin' you
Too bitches kissin', rubbin' each other
I'm just layin' back watchin' 'em
OPM, bitch, let it rain like the Doppler
No matter the weather we put shit together, yeah
Bring me closer though