[Verse 1]
All this cash, cash, cash, cash, cash
I seen Sean the other day, he said
"Damn I ain't know you had that
Ass, ass, ass!", Ask me no questions
I'm Jolie, when I'm on that beat, I have you gone in 60 seconds
These bitches don't like me, ah. These haters want to fight me, ah
Wake up and get caked up, put these bitches on diets, ah
Polo should have been my logo, with
a jockey around on my coat though
So I got to take 'em back to the drawing board
Cause it's time to make some hits for the mo'mo'
I turn up with my top missing, and
hop out in a New Edition
I'm propane, this Hell's Kitchen
My campfire, these smoke signals
Sold some other shit, get these maggots off me
The best is immaculate, attach it slowly
Broads got at way of acting, they at the Tony's
Fuck you up, then they ask you for alimony, ugh

[Verse 2]
I'm cooling in Italy
And a man could probably a tee, I'm making a scene
If they rolling the camera's, my candids come with a fee
Excuse my french, I speak deadly,
bread, dough and that cheddy
My pocket's nauseous, these ones is
vomit, I'm throwing up this confetti
Ugh, I'm spazzing out, and yea I'm going for broke
I'ma ride this wave kind of like a tube on the rope
If you don't like it, I give you something to hold
Here's a D from you to me, you can call it my own
Damn Iggy, damn Iggy, why you so illy
Sewed up, really when the pen in the needle, you gon' feel me
I got my fam with me, going H.A.M, in Amsterdam chilling
Take the night off, and with me we
gon' ride off, and we gon' ride off
Watcha lookin at, ugh! 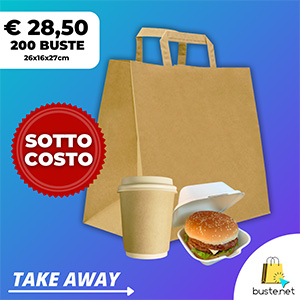