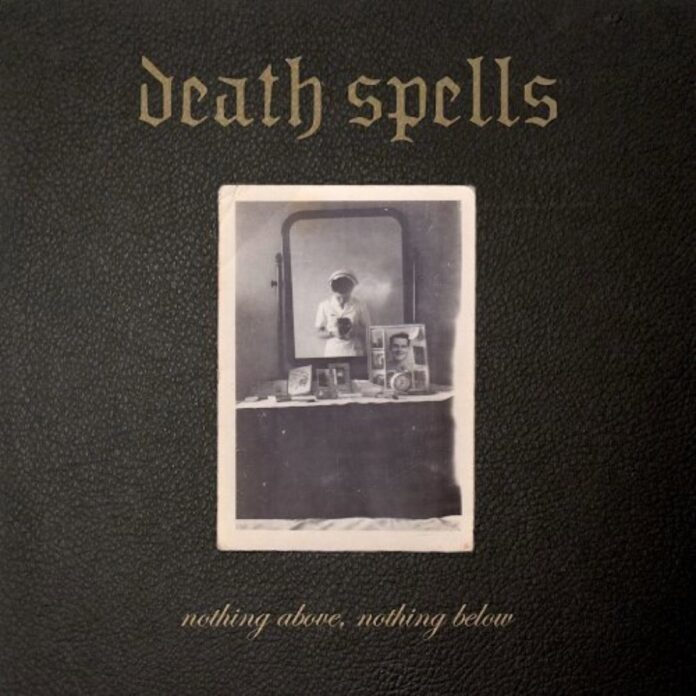 Purple Was The Haze That They Gave Me – Kollegah Testo...