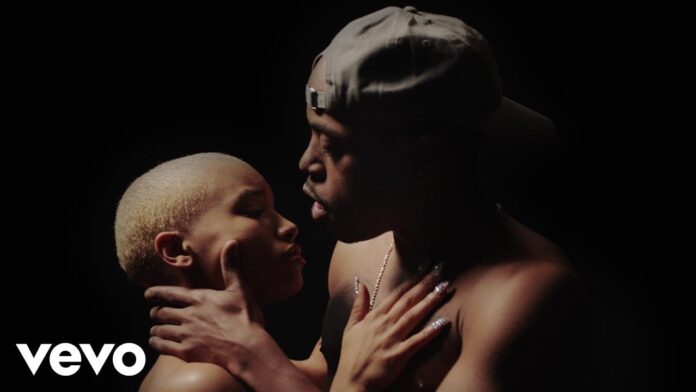 [Boogie:]
Turn me up a little bit darling
Three mixtapes in, still talking about the same person
Thirst 48

Tempted to text you and call you stupid, uh
Tempted to text you and tell you how much you blew it, uh
Shit we was in it to win it the way I view it
Before the strings got loose and I promised we wasn't shoeing
No it ain't organic when they always say they got me
Fuck what texts say, no X-ray could see what we embodied
We was everything
Before I met you, I was sleeping I ain't ever dreamed
And then that door closed like something I ain't ever seen
What if that doorbell done turned into a wedding ring?
Would you be with it?
You never seen no melody
I fell in love with the beat of your heart
Then you went accapella and produced your leave in the dark
See you was never normal, I perceived you as art
But now your music never reaching my chart
Man I'm just saying you know

[Boogie:]
Woah, woah
I went from running through your mind to feelin' I need a wheel chair
Might just write a eulogy, say my feelings got killed here
Look up in my soul to see if feelings is still there
Might hit you to argue just to see if you still care
I play games baby, 'cause I need clarity
See I ain't believe them times you say that you cherished me
You say that'd you'd carry me 'til that moment I got bigger
Why your momma always hating?
She just mad she got no nigga
I might give her what she asked for
You put yourself first, that really never last though
I had to swerve on a girl I'm willing to crash for
Its just a sad song but I ain't really sad though
I know it won't be the same, no it won't