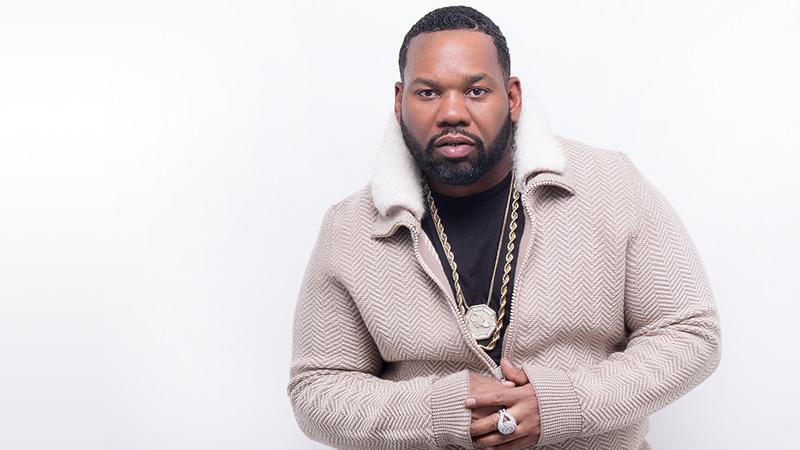 [Raekwon:]
Yo, at night time, reflection from the mural
Federal bureau with ikes, did it all our lives
We Swiss bankers, cream making in Australia
Floss whales, we live, men, plus the son of the Mahalias
Gold plated horse with the wooden face, catch me up grace
Iceberg blanket, Queen Cheeba sheets
The Giganti's, paparazzi nazi, elbow money
Invisible glaciers, laying over rastas
Let the stars know, the crescent is the blessing
We came here to show and prove, make moves, for every dollar in the groove
Rhymes that's imported, wore platinum kitchens and shit
Niggas gave bitches, most got extorted

[Doo Wop:]
Yo, aqua swiss iceberg wrist, the chocolate swiss miss
Love the Spanish kid, with the Starburst twist
Marvelous, with the '59, 50 fitteds, matching the kicks
That's crispier than Saint Nicolas fish
Do take, niggas slipping the disk, Wop and Rae world premiere shit
Like Sermon and Smith, homey, my sermom is swift
I got them powerful verse, that if
This was a church, the'll give a cripple person a lift
And now he crip walking, I ain't just talking
I do this thing often, ask Kenyon Martin
Last week, I gave his chain a bone
And told him, take this with you to Boston (the kid's awesome)

[Chorus x2: Raekwon]
From every borough to borough, every castle to castle
We connect, put it down, and we ask you
Real niggas rapidly past you, mumbling, come on
Standing right in front of the building, son, nigga, you might die

[Doo Wop:]
Yo, I came across the Verrazano, to polly with Mr. Polly, himself
Plus I need a pair of wally's with the cheddar melt
Goat snake skin to coincide with the belt
It's doe or die, baby, like Sosa, hold your penny up high

[Raekwon:]
Aiyo, inkless colorless Aston, toast, nigga, post
One of the finest made taylors to sow
My medicine's growth, young popes, greatest of all time
Spoke, who drove off, had sixty horses on post
It's automatic magic, thirty kangols
Understand, fabric spray at faggots, close
The legacy's dying, fakers approach, hit him with the hater soap
Clap at your gators and snatch your hoe

lines on our faces – HONNE Testo con traduzione in italiano