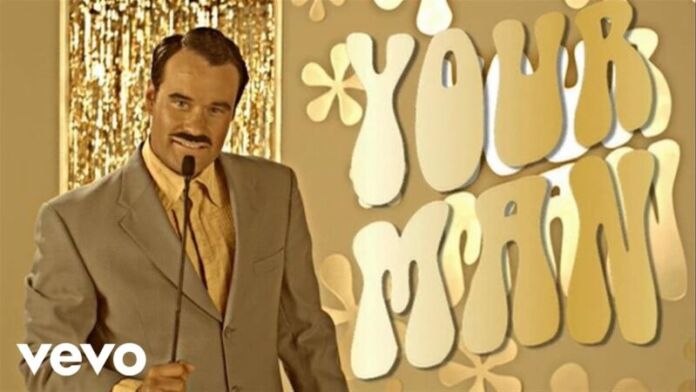 I'll take you all around as long as we're on solid ground
I'll introduce you to town and never will I let you down
One look from you and I think I must've gone to heaven now
The fact that I'm with Webster is hard enough to get my head around
She's as hard as AC/DC, she gets my thunder struck
She's a star, a four leaf clover but I won't press my luck
Girl I'm talking about you so don't be so scared of trust
I think I'm better off with you, you say compared to what?

Relationships are new to me, they never flew with me
I've never been in love, I've only been in clubs
And that's why I picked you up, linked it up, walked up, clinked your cup
Told you I'm broke but I'll fix it up, chick what's up?
I'm drunk, can we kiss or what?
I saw you again when I was sober and I had a crush like an empty soda can
I'm looking at all hearts can't fold the hand
We can build this thing up, girl I know the plan
I can be your boy, better yet your man
Your cool as hell, I'm your biggest fan
So lets blow this popsicle stand
What about a picture? Why do you think they call me Cam?

[Chorus until the End]

Tutti i TESTI delle canzoni di Down With Webster