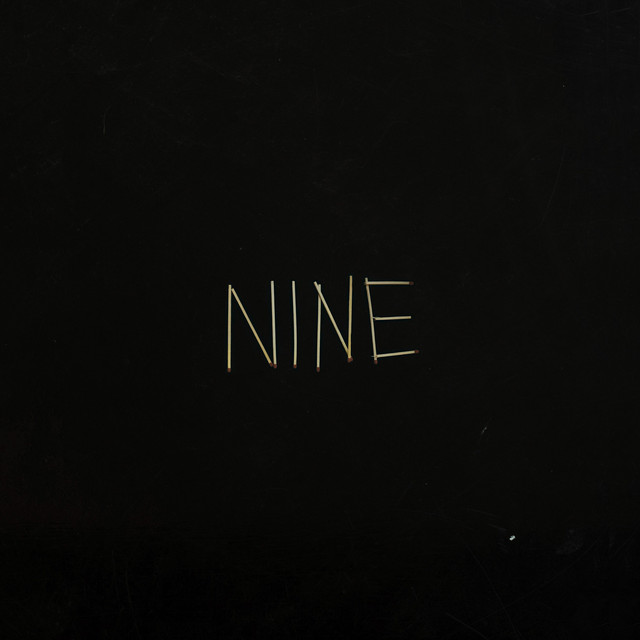 You can't make it out but you gotta lead
Wipe your tears, wipe your blood
From your sleeves
Your father lived in the dark so you won't see
A broken mad spirit has no warranty

I know when I played your game
I got you when they'll, we'll all see your heart
The rough can scare people
And I am made of love

The rough can scare people
And I am made of love

Let your light in, light you give
You are perfect, love is here
Trust the feeling in your soul
Be the way to your miracle
Miracle, miracle, miracle

Growin' up in East London, err, it was never about, like, the whole "gang" stuff, the whole "gang culture". It was more of like, just a collection of friends, this is gonna be, like, very cliché, yeah? It's what everyone says, but, you were just with your mates, and you just kinda hung around, erm, your friends, like, whether it be your, you know, who lived on your road, lived in the same flats as you... Could just be you mates who went to the same youth clubs, just from the same general area. So, you know, that was, that was how we kinda got grouped. Ah, the names and the crew names and stuff like that came from more, you know, sometimes, some of it was actually, you're, you're proud, a little bit. The area's got reputation, an', you know, you'd say you're from there, or whatever, or you know, you'd say you were from this part because you were literally from that part. But even, yo 'member, this was like, you know before, you know, mobile phones. This is old school, youth, youth club days. When you know, you literally had to go and see your mates. You'd go and travel to find them, so, you know, clearly you're gonna describe your mates from, like the area, like "Oh where you're going, I'm gonna see such and such from well, we'll see them lot from over there." Literally, so you know, 'stead of you know, I don't know, ehm "Mark, Darren and Dean it'd be, erm, them lot from over there." And then you know, sometimes things happen, you know, an argument or you know, sometimes it's just thrown on you. You know, the names are given to you because you're just from the area, and people say yeah "they're those guys", and then, you know, you just end up... it just becomes easier to describe yourself as what people already say that you are I suppose. A lot of the, the segregation was supposed...