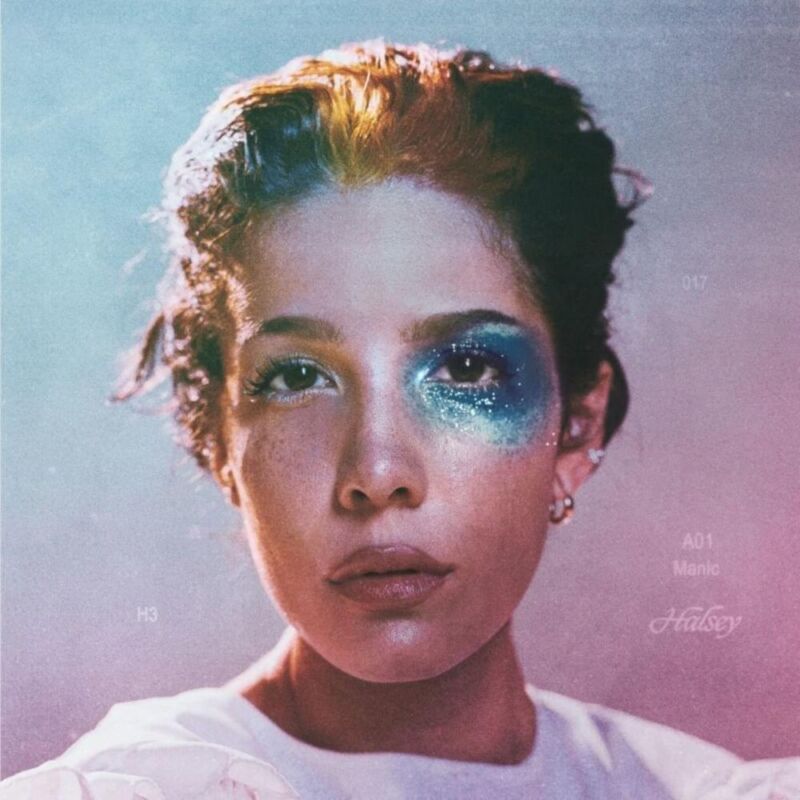 [Verse]
Well, who am I? I'm almost 25
Can't remember half the time that I've been alive
'Cause half was in a cheap apartment
And half was on the Eastside (Eastside)
They said don't meet your heroes, they're all fuckin' weirdos
And God knows that they were right
Because nobody loves you, they just try to fuck you
Then put you on a feature on the B-Side
And who do you call when it's late at night?
When the headlines just don't paint the picture right
When you look at yourself on a screen and say
"Oh my God, there's no way that's me"
And I, I quit smoking, well recently, I tried
And I bought another house, and I never go outside
And I remember this girl with pink hair in Detroit
Well, she told me
She said, "Ashley, you gotta promise us that you won't die
'Cause we need you," and honestly, I think that she lied
And I remember the names of every single kid I've met
But I forget half the people who I've gotten in bed
And I've stared at the sky in Milwaukee
And hoped that my father would finally call me
And it's just these things that I'm thinkin' for hours
And I'm pickin' my hair out in clumps in the shower
Lost the love of my life to an ivory powder
But then I realized that I'm no higher power
That I wasn't in love then, and I'm still not now
And I'm so happy I figured that out
I've got a long way to go until self-preservation
Think my moral compass is on a vacation
And I can't believe I still feed my fucking temptation
I'm still looking for my salvation

[Interlude]
I think I have a confession to make (So we know you don't)
To prove to say that I was really born at 9:26
I saw my birth certificate, and I'm a liar
And I'm a fucking liar

[Outro]
Soft and slow, watch the minutes go
Count out loud, so we know you don't keep 'em for yourself 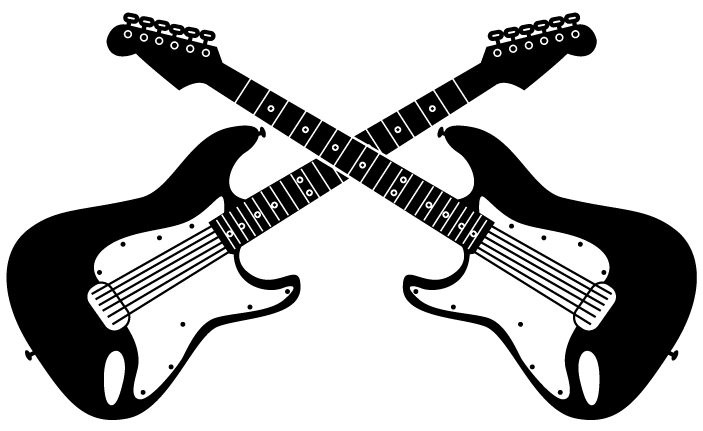 
Verse
Si-
Well, who am I? I'm almost 25
Re La
Can't remember half the time that I've been a–> Continua su Accordi per Chitarra <–