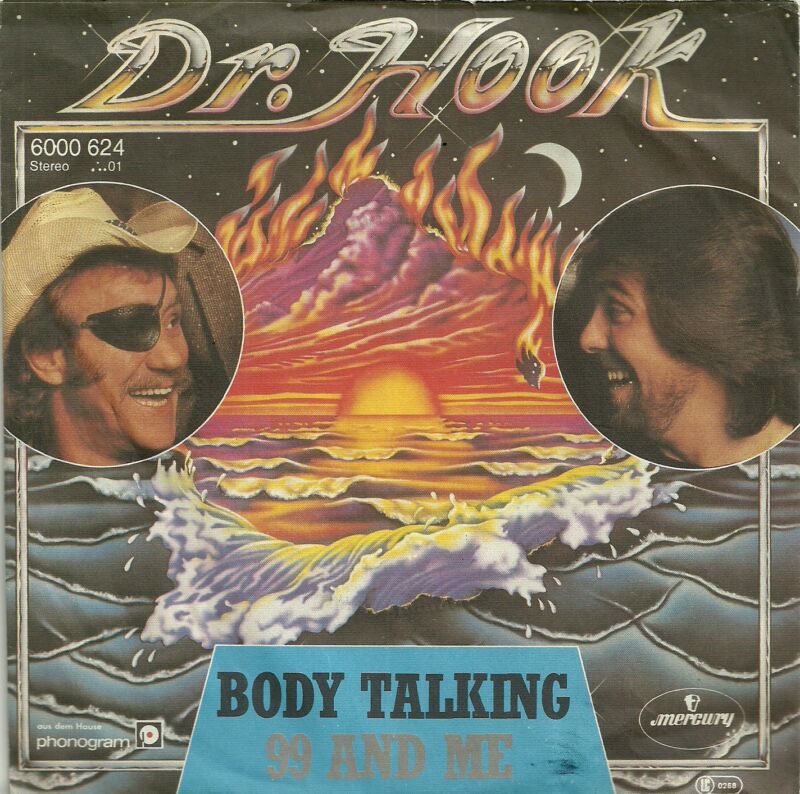 Alright now, I'd like to tell you all a story about me and my brother Billy T.
You see , now when we were just little boys , we use to go visit my grandma and grandpa for two weeks out of every summer. My grandpa's name was Henry Toliver Sawyer and he was a guard at the Atmore state prison farm. Going up there for two weeks out of every summer we got to know some of them convicts pretty good. They didn't give 'em no name up at Atmore . No, they just give 'em a number. So I'm going to tell you all about a couple of friends of mine now. Tell you about old Fifty. Look out Fifty - take off runnin' now !

You know we got to be just a little bit older, they used to let us train them old bad dogs. They'd say now, now you boys take off out through that cornfield, get up across that creek up into the woods and find yourself a tall tree cause I'm going to turn them dogs loose. Sometimes we'd be out there in them hills, I'd hear those old dogs coming. Make me think I was a convict. Look out brother Bill, here they come!

Alright, then about that time my life began to pick up, just a little bit. Cos I met my old friend Ninty-Nine. They called him Ninty for short. Now you know Ninty can't read nor write, but they gotta give him a job on the line. So they make him the official postman. Now old Ninty he'd take the mail from the front gate. He'd walk it up to the first house on the line. Now that was the Warden's house...so be careful Ninty-Nine. He'd hand the mail to Mrs. Warden. She'd take what was hers and give it to Ninty and he'd go on down the line. But I remember it was real hot one Sunday. Me and my grandpa was sittin' out on the front porch, and we heard word down the line that Atmore was on fire. And it was a bad fire. It was so bad, they had to send some of the prisoners from Atmore up to Kilby to finish their term. And sure enough they wanted to send my friend Ninty-Nine. But he don't want to go...

Late on a rainy July Sunday, Atmore started to burn
They had to send old Ninty against his will to Kilby to finish his term
We heard there was a break from Kilby, somebody we all know
They found old Ninty-Nine knocking on the front door trying to get back into Atmore...
Mississippi winds keep calling
Fourteen years since I seen you all
The boss man's hand keeps fallin'
God, I'd rather be dead