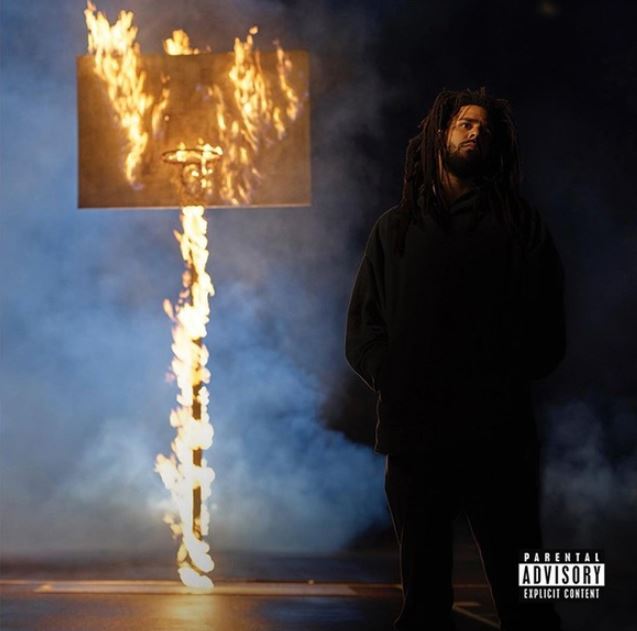 Uh, applying pressure
Started my grind where crime festers
And now it’s showing like they in they second trimesters (Pregnant)
That's why when nigga's throw a shot or two online, I pay no mind to their benign gestures (Mm)
Nigga, plеase, I got my mind on much bigger things to say the lеast
My latest beat just sound like they was released by David East (What up East?)
Verses hit hard, never pitched hard or played the streets
These niggas whips hard, behind closed doors, can't pay the lease (Uh)
Ain't nothin' wrong with livin' check to check 'cause most have to (I understand that)
Instead of cappin’, why don’t you talk about being a broke rapper? (I don't understand that)
That’s a perspective I respect because it's real
What it's like to be nice as fuck but got to stress to pay the bills
That was me in '08, seein’ no cake
Not even on dates or celebrated my birth
Just did the mental math and calculated my worth
Shit crazy, didn't know I got more M's than a real Slim Shady video (How many of us in here?)
Big Boss, less Rick Ross, more like a wavy Hideo
Kojima, they tote steamers around the way we tippy-toe
'Round crack vials and cold-blooded killers, no reptiles
Just projectiles, from niggas salty you rockin' the fresher textiles
I seen best pals grow up and switch (I hate to see it)
Sometimes over a couple dollars, more often over a bitch (Ah, I hate to see it)
I can cap and say that I never scratched my jealousy's itch
But thank God I conquered that 'cause if not I'd never be rich
Envy, keep your pockets empty, so just focus on you
If you broke and clownin' a millionaire, the joke is on you
Money ain't everything, I never say that (Never)
But niggas throw stones knowin' they sell soul to get wherever they at (Come on, man)
Just know these verses is some shit they gon' forever playback, nigga (Come on, nigga)

Hell yeah (Ooh)
Fuck, you know what it is nigga
Don't even dare
Niggas try to act like they don't—, bitch
That's why I gotta flex sometimes
'Cause niggas just try to act like you just not that motherfuckin' nigga like
Like you just really don't do it how you do it
Like niggas will really try to act like you don't do what you do
Nigga look you dead in your face
And really act like you don't do it to the level that you do it
That's why sometimes you gotta come through and just do it at the level that you do it in front of every nigga face
So they know the difference between you, the real niggas, and the mothafuckin' fraudulent niggas, man
Don't never get it fucked up
If a nigga can't do it like you do it sometimes you gotta do it in front of his fuckin' face so he'll know forever
Damn, that nigga did it how I always wanted to do it and I'll never be able to do it like that
Bitch it's a difference (Ah)
(These are the same ones telling our people what we are and we aren't because we're just not working hard enough
And that mentality is what we're up against today
But this is good to know because this time, when we march on the Capitol
You can go ahead and let 'em know long before we get there, we're coming to get that check)