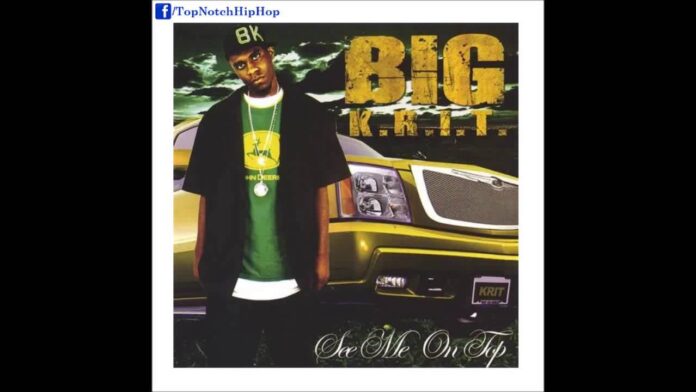 They got me wonderin if I ever get up out this cage
A man is trapped, forever lost in this endless maze
And then they wonder why they kill each other
He out for mine I guess he ain't got shit so I can't trust my brothers
For some nigga they crime shit OK it gotta pay
Reality is it's sad to say, but there ain't no better way
And if a nigga got a problem what I do for mine
Tell 'em walk some miles in my shoe, then work a 9 to 5
That music shit running low eventhough I give my all
Authority ain't my best friend, at times I just wanna kill my boss
And I'd be lyin nigga if I said I ain't do no dirt
Try not to embarrass my folk because my family's first
And I ain't never the type to back down from no challenge
Then again I never took one more shit than I could handle
Some niggas was just born to win and some were born to lose
I felt like I was dealt a bad hand, but I paid my dues

It seems that I'm condemned to live a life of sin
Cause I ball short
When will my troubles end and happiness begin?
Can you change my heart?
I swear I had enough, but I never gave up
Eventhough this world's so tough
I'm holdin onto me, a rapper with a dream
I hope you all feeling me

You said they say sometimes I lose hope
And like I'm a basketball star no prone I met my dope
Unlike them folks or them niggas when shit pop off quickly
I write my family no rain no snow they could come and get me
I've been down for the 3OBC since I can remember
[?] coke and put in on the block until it was time for dinner
[?]
Tryin' not to get caught up on no shit be gone till November
Cause in the Queen we don't play we known for the battle
See me surfing up to sip the player I sleep it's in Seattle
Eyes closed, I gotta stay up on my toe [?]
Cause niggas get pills to turn off their lives and just roll through
Blocka blocka that's all it takes to fall out
It'll be the main trench no soldier ever crawl out
For this game I try not to go all out
Your peace hit me so what I always seem to cold out

It seems that I'm condemned to live a life of sin
Cause I ball short
When will my troubles end and happiness begin?
Can you change my heart?
I swear I had enough, but I never gave up
Eventhough this world's so tough
I'm holdin onto me, a rapper with a dream
I hope you all feeling me

Third verse got me talking bout my situation
If I be watching for the birds I need an occupation
Give my cash up cause I won't be this [?] for long
Can't stay with mama bird I gotsa get on my own
Some niggas rely too much on gossip bout put mine in fame
Who's lucky the one that's in the casket that nigga that's at away
I have no need to front besides I'd rather stay to face
I get the deal and collect my dough before I fade to black
I see my brothers and I know, they would change, for the better
We adapt to their climate, that thunderstorm weather
And I know, I got hold my head up high to the sky
But my pride sometimes gettin away of the realness inside
I see the world upside down with no outs
Like a corner without themes, or the world without south
I'm gonna be dreamin' man cause if I do decide to blow up
The jealous will go and grab their K, see me outside and roll up
Blocak blocka

On Mine Diplo e Noah Cyrus – Testo e Traduzione in...