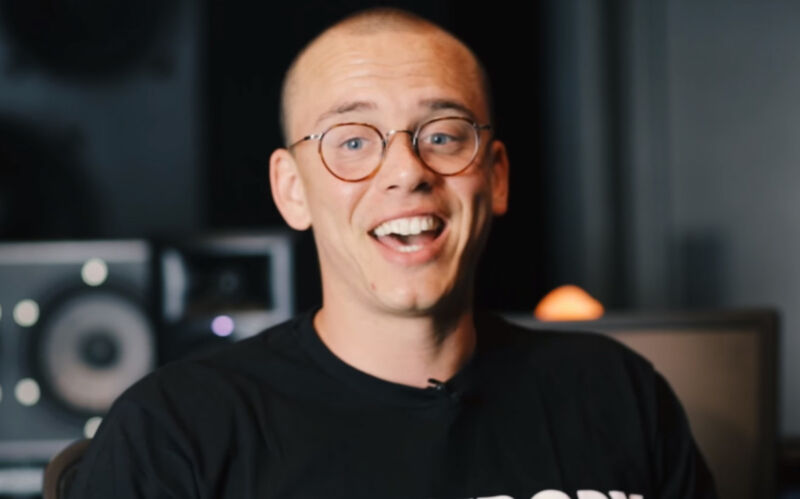 Yeah, A, I been real that's all I ever knew how to be
Fuck what you heard, I only write what I see
Second I deploy, I destroy 'til the tank on E
The underdog, they wouldn't bank on me
F 'em all, I feel the beat in my heart like cholesterol, check the EKG
HNIC, ain't nobody flyer then me
Not a single one of you that I know conspire to be
I hit the J and get as high as can be
Okay, maybe not as high as can be
I'm a businessman, I got important people to see
Mainly No I.D. cooking up in studio D
That underground shit, L train across town shit
This that Nas, it's like Queensbridge, king, crown shit
Study my lyricism whenever you and your friends meet
I got enough M's in the bank to make ends meet
Oh my God, get gritty, '96 P Diddy, setting fire to the city
Keep it real, keep it true, sicker then the flu
You can smoke government dope and not get higher then my IQ
Are you ready? I'm calm my arms are steady
I'm armed and ready, digging in you like a machete
Surprise, confetti
You going to need more than bed rest when I hit you with these 26 bullets, no excess
I never went to school, never went to MIT, but my imagination is out of this world like MIB
Who are you to me? These other rappers envy me, the MVP, born and raised in MD, get it B
Don't get it confused, fuck the style everyone use
Switch up the rhythm every track, flows, I never double use
X marks the spot, every day I give what I got
That's why I'm on top, steady running shit and you not
You steadily flop, every album steadily drop
Think you can do it 'cause I do it? Come now, boy, better stop
Trying to take me out? My advice is aim for the top
I know I make rapping look easy, but promise its not

Bob's Demo 2005
Take one, yo
I set my sh—
Nah, on the second thought I can't play this
Come on, play it, man
Play that shit, man
Come on, nigga, play that shit

Never one to flip scripts
I'm more raw then imaginary rubbers
Rain in the gutter, my talented knife cutter
Always flowing venomous, never rolling in regiments
Whipping read to intelligence, you copy then we settle in
Possibilities is endless, you'll never catch me pen-less
Suicidal lyrics, controversy like stem-cell research
Ain't no time to compromise, my rhymes immortalized
Visualize as I vocalize, worldly lies, that we're hypnotized
Staring into space like the Enterprise
Contemplating on words that shall arise
Mentality merciless, never sympathize
Yeah
Smoking weed in gazebos, incognito
Attracting more microphones than Magneto and that's real
Blunts keep rolling like bitches on E pills