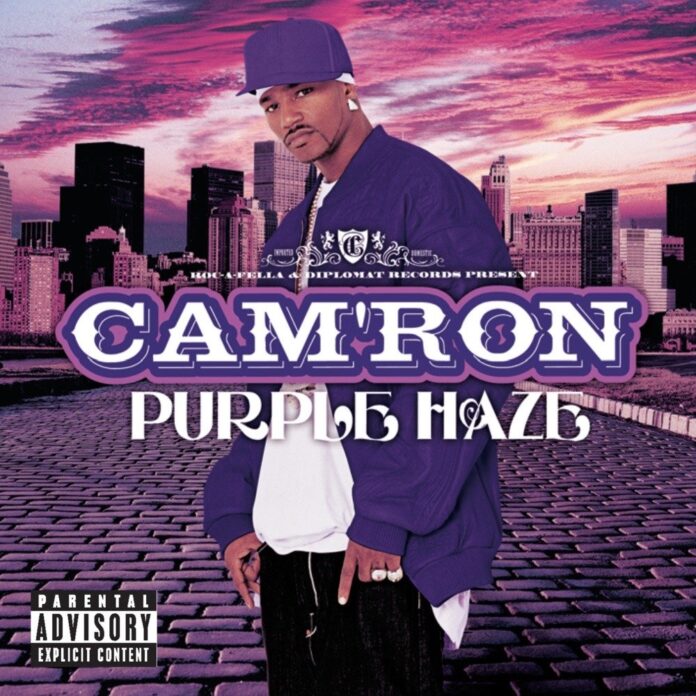 Part 2, What happens, when you combine the darkness, with the light?

Yeah, I am more than compelled and honored to expel
This hell that's inside of my shell for fuckas who want it
Violence, yeah that bullshit right up my alley, chasing you right up the alley
With a gun fixin' to kill you cuz I feel you was the one fuckin' with my family
I roll wit a gang of go-getters, and them ghouls and them gorillas
Who be quick to put the glock or the gauge to the gut of one of your niggas and pull it
The trigga aimed, deliver you niggas these rigorous bullets
It's so rivid and to see you livin' in vengance and see the trouble you're put in
Fuckin' wit niggas you shouldn't, these menaces and villians and hoodliums
That'll give you the business and in an instant be dimishin' whoopin'
Cuz it ain't no type of jokin' or jivin' comin' off of this
You done sommersaulted and dived in a coffin of shit
So if you ever get the notion to just motion forward and get on some ho shit
You niggas remember that I got that potion
To bore your brain in a bag and give you a new perspective on who the realest y'all
You just can't kill one you stupid bitch, you got to kill us all

What can I say to make you see how the fuck I feel, to make me wanna run up in ya home
Shoot you in the dome, if you bustin' my body up wit the chrome, I stilla be in the zone like
Capone
Better leave me alone, cuz I represent the city known for killin' motherfuckas
Makin' plenty money and layin' mack down
Cam buckin' Twista spittin' gritty competition what a pity
You ain't fuckin' wit it then put ya stash down
Come at the family you touched uh, I'll shoot up ya V-12 even if you wit ya female uh
You was talkin' shit nigga wassup, fuckin' up ya Sprewell's and ya new interior detail
And a nigga standin' too tall to fall, comin' so I hope y'all can crawl
Bloody up the vest all the wall, sacrifice my body screamin' Kamakaze, I can take all of y'all

Y'all niggas play around, guns I wave around
Nigga better stay down, lay down, weigh pounds
Put 'em on the Greyhound, ride it up to K-Town
The boy get nasty, Tolor force me, blast me
Sawed-off and I'm happy, or where the crack be
Put it right all for Polaski
Cross street, don't need to be said
Code red already got beef with the feds
Put three in ya head, from the street full of lead
Fuck knee-deep you'll be six feet when ya dead
Street sweeper when I creep creep, nigga fled
When ya sleep sleep, nigga dead
Why you on the back block, fightin' in the crack spot
Jackpot, ask not ??

Ya bitch is a ho, she chill at the Rucker, you really a sucka
Big Will tryin' to grill her and cuff her
And Killa done fucked her, in love wit the chick, the slut was a fish
Threw her bait, reeled her in and gutted the bitch
And now she, up in Pokip's dick, huggin' the strip slick
5th tucked in her hip, she will mug you for kicks
And word to, motha I'm rich, hit ya motha with bricks
Cocoa why don't ya build buildings with concussion the bitch

Come and feel wit the balla who's the nicest and causin' the crisis
Got the ammo and agility that says rewind means growin' before
And this livin' and pause and this likeness
I can spit it for some who for nigga represent the call of the righteous
Or gang bang to the rhythm when I spit it
I'ma kill 'em wit the technical precision that'll be fuckin' up all the devices
Get sick wit it like I'm lit off the wet, if it's beef, get the shit off ya chest
Don't take off ya vest, all my niggas make you jump off the set
And always get the prints of the tech, straight off the deck
Mobbin' up and makin' niggas duck, knowin' I'll still open up the trunk
Guns nigga we get 'em and bust, murderin' the enemy is the ultimate adrenaline rush