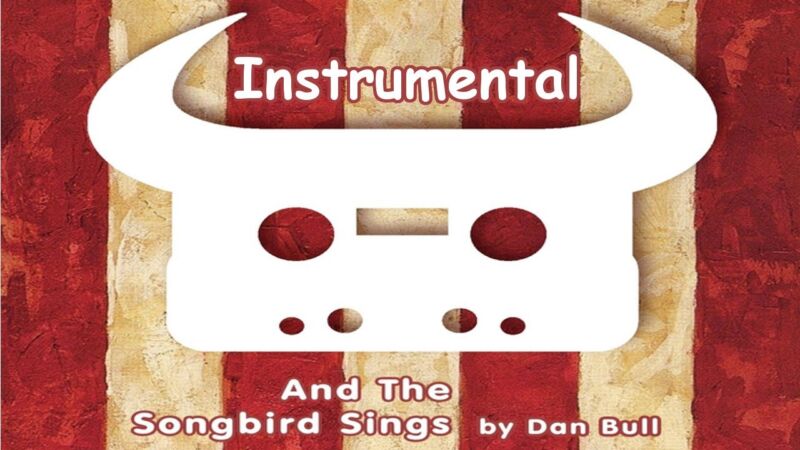 This is for the voices who are unheard
Who never back-talked one word to the Songbird
This is for the second class citizens, and prisoners locked alone
I bring a list of things the prophet wants you not to know
I’ve got to blow the propaganda out the box and so
Open up the rift and put this disc into your Voxophone
I’ll take your brain to places it doesn’t often go
So brace yourself for take off and watch the show
I’m properly known as Booker DeWitt
And I’ve had enough of this shit
Fed up of being stuck in a rut
So I’m looking to rough up a couple of pricks
And accomplish a mission to look for a woman imprisoned and stuck in a city where something’s amiss
Like the rhythm the government’s drumming to whip the anger of the people
Daily handling the stress
While I’ve just ambled in from gambling and landed in a mess
And I’m telling ya, Elizabeth isn’t a damsel in distress
She’s the damn best wingman to ever don a dress
To be honest, we’ve loads of things
In common, we both can bring an opening
We’re probably closer twins
Than Robert and Rosalind
I throw my grapple and aim
To blow the back of your brain out
And contemplate on why we play those irrational games
My main foe is Zachary Hale Comstock
The day his reign begun, a fundamental bomb dropped
Columbia’s on lockdown
Every day they’re destroying somebody, so what now?
Send for Daisy Fitzroy
The rich get fatter, while the slums are getting hungrier
It’s a matter of time before they pull the rug from under you
We’ll make your money disappear from you like a conjurer
And overthrow the fundies that are plundering Columbia

So, I know this is absurd and sounds bananas
But have you observed the way they worship founding fathers?
That’s why the Vox Populi have hurtled out the darkness
Emerged, about to start to turn around and clout this heartlessness
If this disc is flying, you’ll be dying like you’re Hyacinth
Hirelings or higher things
Vox Populi’s guys or Jeremiah Fink’s
If they pile in on me, then they’re receive undying violence
I’ll lynch the pious kings with the silent wire strings
From the tiny violins that won’t be crying when they’re lying singed
Ignite the tinder, set the sky alight in flights of cinders
And let freedom ring inside your cries like the singer
That’s like trying to hide your violent injuries, as if they’re minor things, by keeping just a tiny thimble on your finger
One hand holds Vigors
The other pulls triggers
I’m a multi-tasking action man with a glass full of malt liquor
Salt licker
Rapture’s contraptions are fantastic
But don’t exist yet, so that is how we pack Plasmids
No need to hack gadgets
The manner in which I battle a Handyman is akin to black magic
My life’s a play where every act’s tragic

All My Exes – SVEA Testo con traduzione in italiano