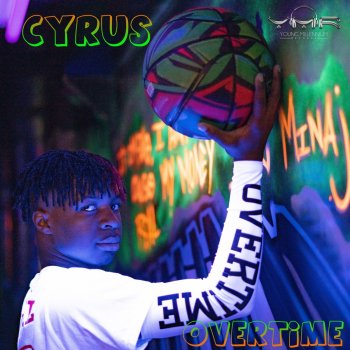 It was a matter of time and now the tide's turning
Playing Finally Famous like it was made for me
Young kid from a city, I had nothing but myself
So I built a space shuttle and forgot the seatbelts
But the man on the moon, it kept a smile on my face
'92 Bonneville with no gas in the tank
Was a motivated kid, owe a lot to Mac Miller
And it sucks really bad that I can't tell him
And I still find it crazy that this music shit my job
Used to work for Jimmy Johns, waited tables for a while
Dropped a record with my brother, made some shirts that said 'All Smiles'
Never thought it'd be my life to talk about my life
I guess that's how it goes, but the truth is I don't know
And I still get super nervous before I do any shows
Even when you know the words, this shit still isn't easy
I battle with my demons, just use mic stands to defeat 'em
And I rap when I had nothing, so I'll rap 'til I have nothing
You won't see me at functions, need a metronome to function
Make the music for the people that ain't give me time of day
When I was selling tickets, guess the sun was in their face
But look everything is love, 'cause I don't hold no grudges
At least you came around, this culdesac is bumping
And please don't be ashamed, a billboard with my name
And I've put it on a route my mama drives every day

It's that part where you put in, like, a dope sample
And, like, a voicemail
Make it dramatic
Make it emotional
I mean I've done it, but, you know, it's whatever
Yeah, uh

And I've been through enough, but still got ways to go
Afraid of all the highs but find comfort in my lows
'Cause when you've reached half the mountain, the bottom's all you know
But I still make the climb 'cause the view is worth the fall
Used to wait for other calls, the ones that never came
So I turned off my phone and let my hand take other rings
But see, nothing's for the image, I don't care what you think
I just like my carats full of gold like my streets
I think Heaven's where you make it, and I live out my dreams
So if I die today, then are things really gonna change?
Those obligations, I'm a meat, and that's just not in question
My voice is way too big and every year is an election
And I hate all the attention, but it's necessary, ain't it?
It used to be the reason I was always getting faded
But it's cool man, I be straight, a billboard with my name
And I put it on a router, used to work every day