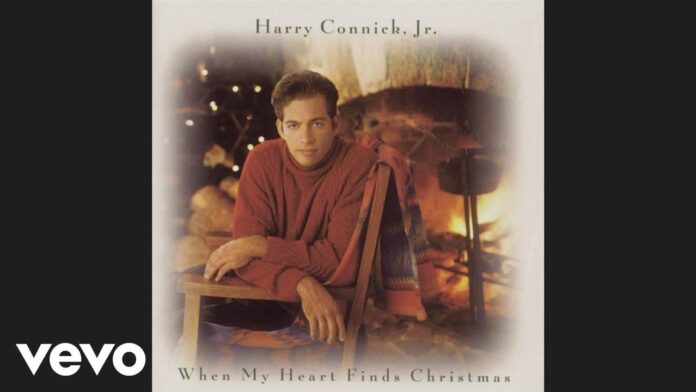 And then I heard some footsteps in the hall outside my door
The same ol' Christmas trick my dad had played since I was four
He stands outside my bedroom yelling "Ho! Ho! Ho!" because
He knows I don't believe in Santa Claus

I think my daddy sees me
Peeking from my door
But he pretends he's Santa anyway
Every year he tries to fool me
But I'm a big boy now I don't believe in Santa or his sleigh...
No way!

So I went back to bed and I curled up nice and tight
I stared out my window and looked into the night
And then, all of a sudden, through my window I could see
Santa Claus was flying by and smiling at me

So I hollered "Ho! Ho! Ho!"
And I put on Santa's hat
Then he let me hold the reins awhile
We pulled up to my window
And I jumped back in my room
And I waved goodbye to Santa with a smile