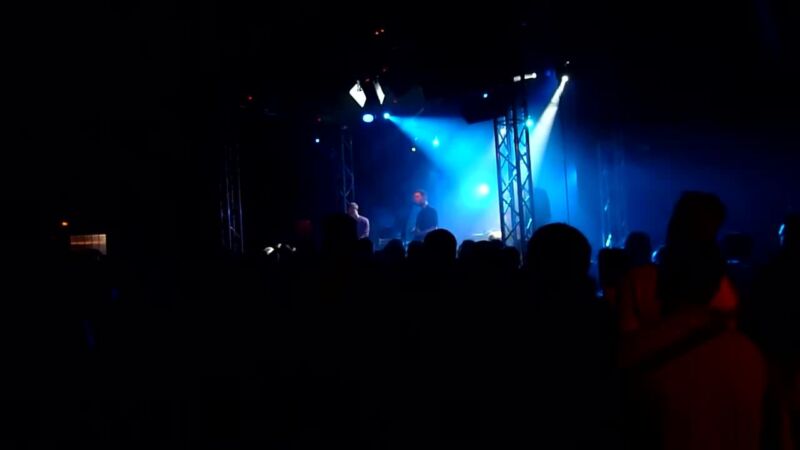 Already dead, so kill my head
There's a sun in his eyes, it won't go away
I'm already dead, why is it I can't kill my…
He would never sleep, said I didn't mind it at all
Made me feel quite cheap looking back on it all
Then there was this kiss, he said that he couldn't resist
And was I aware of what I missed?

That night I slept on his couch with my back turned to the wall
Nothing assumed but you know? You know…
You know in the morning we said nothing at all
All I could think of was this, he said that he couldn't resist
And was I aware of what I missed?