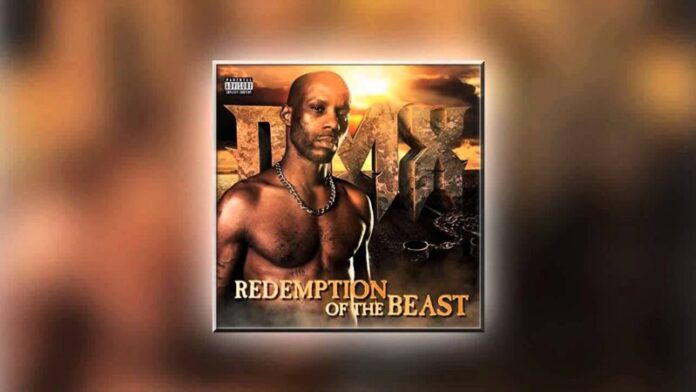 [Intro: DMX]
Hey you see
This the shit, I be talkin 'bout, know'msayin?
When you don't know, what the fuck is really good know'msayin?
You feel one way, but you know you gotta walk the other way

[DMX]
Aiyyo it's like this man, shorty got a kid
on some drunk after the club shit, we done did
All week bitches got me hittin the Remy, full throttle
By the time I finish the bottle them bitches is models
Let me break it down like this, here's what happened
I was y'know, tryin to fuck and, once I get to rappin
We at the crib, bitches leave they panties on the doorknob
Puff somethin, ten minutes later we on the floor hard
AH! AH! Huffin and puffin
She screamed it more cause she can't get enough of the lovin
Now, look where it got us, nine months later
Baby is born and I'm realizin I hate her

[DMX]
"YOU DON'T GOTTA CHILL WITH HER!" Man, they don't know
I'm still with her cause I'm tryin to see the baby grow
That's just the pops in me, see I ain't never had one
And now that I am a father I don't wanna be a bad one
As shorty get older, how do I explain
that I really can't stand his mother? She a pain!
And I never really liked the bitch, out the gate
It was those two bottles of Remy, plus it was gettin late
Now I ain't say I ain't had nothin to do or to blame
Man I'm the Dog, bitches stay screamin my name
She knew it was a fuck thing, she ain't my wife
So why I gotta pay for her for the rest of my life?

[DMX]
Child support? You're killin me! But it gets worse
Moms got a thirst that'll get her put in a hearse
Some say it's like a curse, the way she got me locked down
It feel like I'm trapped and I'm tryin to get out now
From the beginnin, shit was cool
Check it, a nigga was hungry and this bitch was food
And I, wanted to eat 'til the Dog got full
Cause I knew how I felt and the things that I would do
Bust it! From the beginnin you had my mind goin
Look forward to seein you every time knowin
Couldn't see shit cause, love was blind
Fuck it, that liquor is what gets you blind
REAL TALK!