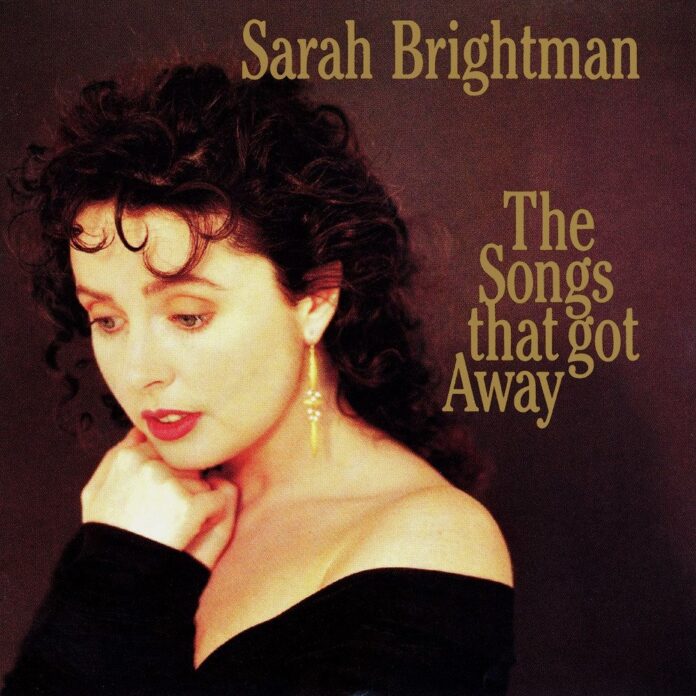 When I was a girl, I had a favourite story
Of the meadowlark who lived where the rivers wind
Her voice could match the angels' in its glory,
But she was blind,
The lark was blind.

the king of the rivers took her to his palace,
Where the walls were burnished bronze and golden braid,
And he fed her fruit and nuts from an ivory chalice and he prayed

Than one day as the lark sang by the water
The god of the sun heard her in his flight
And her singing moved him so, he came and brought her
The gift of sight,
He gave her sight.
And she opened her eyes to the shimmer and the splendour
Of this beautiful young god, so proud and strong
And he called to the lark in a voice both rough and tender,
"Come along,

Fly with me, my meadowlark,
Fly with me on the silver morning.
Past the sea where the dolphins bark,
We will dance on the coral beaches,
Make a feast of the plums and peaches,
Just as far as your vision reaches,
Fly with me."

But the meadowlark said no,
For the old king loved her so,
She couldn't bear to wound his pride.
So the sun god flew away and when the king came down that day,
He found his meadowlark had died.
Every time I heard that part I cried.

And now I stand here, starry-eyed and stormy.
Oh, just when I thought my heart was finally numb,
A beautiful young man appears before me
Singing "Come
Oh, won't you come?"
And what can I do if finally for the first time
The one I'm burning for returns the glow?
If love has come at last it's picked the worst time
Still I know
I've got to go.

Fly away, meadowlark.
Fly away in the silver morning.
If I stay, I'll grow to curse the dark,
So it's off where the days won't bind me.
I know I leave wounds behind me,
But I won't let tomorrow find me
Back this way.

Before my past once again can blind me,
Fly away.

And we won't wait to say goodbye,
My beautiful young man and I.

What You Been On – KSI Testo con traduzione in...