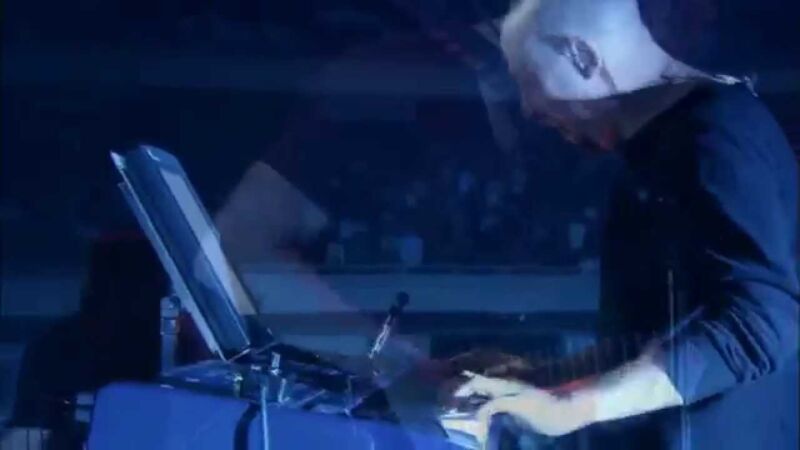 A suited man smiled said:
"It's just a matter of time
You can have the world at your feet
by tomorrow
just sign on this line."
Hold tight... limelight!
Approaching the paramount
with the sun in our eyes
fearing family ties, legalies,
compromise

To the practical observer
It's just a matter of time
"You can deviate from the com-
monplace
only to fall back in line."
I understand mine's a risky plan
and your system can't miss
But is security after all a cause
or symptom of happiness?

Brave, yet afraid, his eyes on horizon
in a steady-set gaze
a mariner soon from an open cocoon
takes a moment to summon his courage
to stifle his grave apprehension and
trembling, approaches the surf
A father's benediction as his hopeful
son departs
to brave the sea of rage and conquer
at all costs

lingers in his memory
and visions still surviving in a logic-
proof shell
that should have been held sacred, safe
and hidden well
are compromised in usury
with every rising sun that yields no
sight of land
the hesitation cultivates within the
tired man
and rumors spread of mutiny
and though the time will come when
dream and day unite
tonight the only consolation causing
him to fight
in fearless faith in destiny

Likely or not, it's a dream that we keep
and at odds with our senses we'll climb
But if faith is the answer, we're already
reached it
And if spirit's a sign
then it's only a matter of time