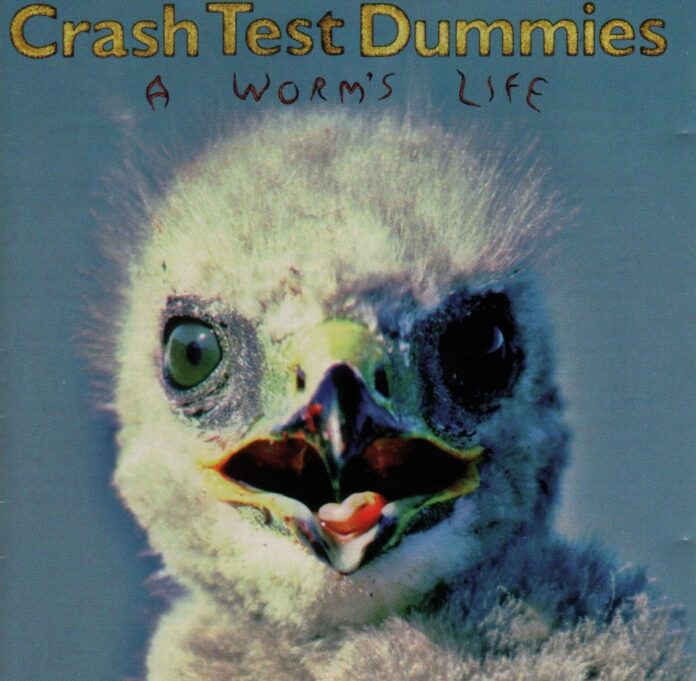 Long ago, a woman prayed that her suitors be
Repelled so she might serve God, be His only
God heard her prayers floating up and his heart was cheered
He rewarded her amply with a full beard

Once a man was determined to get into
The program for astronauts and go to the moon
Finally he was in space, saw the planet
Fear struck and he threw up inside his helmet