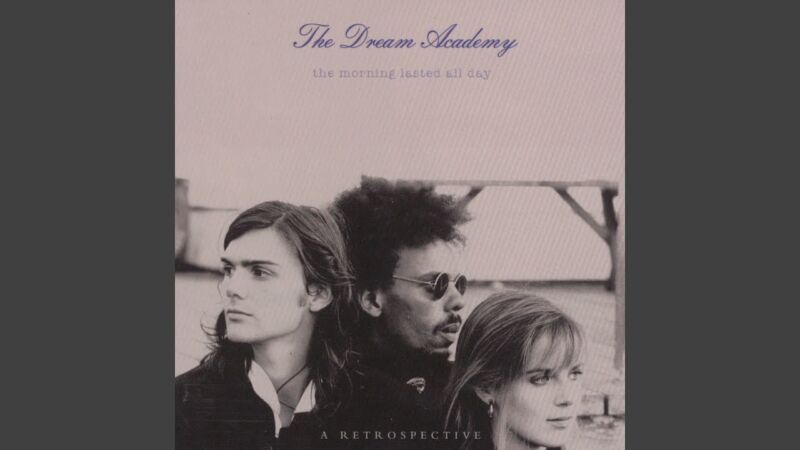 And this enabled him to believe in the things
He did try hard, God forbid he should give in to pointless wandering
But he would wander from time to time
Seeking guidance from the Holy he tried to find the truth

Whose patronage had helped the power
Rise up from thin air,
Then he sunk back into despair
Take me out in another world