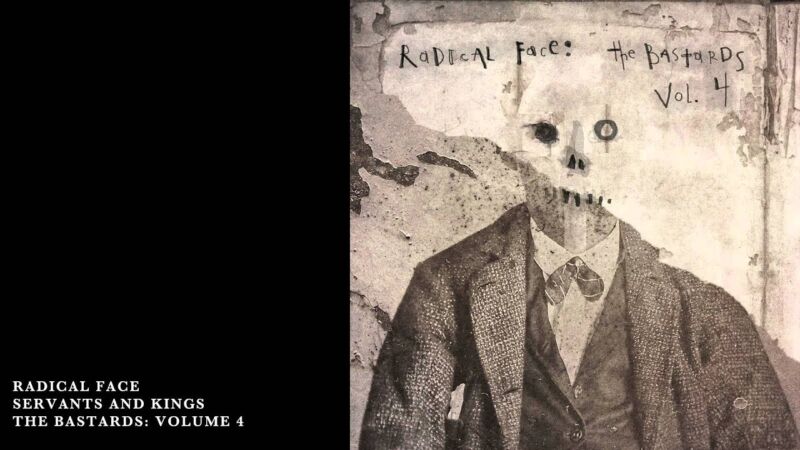 Through rolling hills and many miles of blood
We slept in the rainfall and marched through the mud
And you were not like anyone I'd known
You spoke with impunity, had nothing to atone

It's hard to say just when I fell in love
There was no epiphany, no light from above
But you'd become my candle in the dark
And all through that Hell you were the shield across my heart

When all was fire, and the weather's out for blood
And the boys, still too young to drink, were drownin' in the flood
I'd hear you laughing as I'd come on out for air
And I'd laugh with you, pretending that we care

Now twenty years have passed since the last time I saw you
When I kissed you on the mouth you walked away
I knew that it'd be too much, I knew that it would scare you
But I couldn't find the proper words for what I had to say

But I don't regret a thing