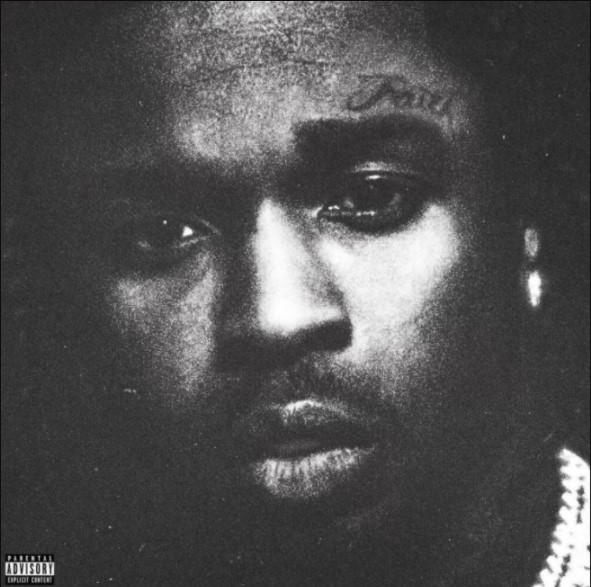 Pop was here last week
He was talking about Brooklyn and the place Brooklyn was at
How they were really like, thriving like right now
He was, you know
He was tryna, pull people up with him
He wasn't even into where he was about to be
He just was trying to, he was trying to get there
He was on his, he was well on his way
Um, it's just tragic
Twenty years old, rest in peace
God bless Pop Smoke

Look, Tyler got the album of the year, for now
But Pop about to drop, I see the platinum in the clouds
Now Push about to drop, so real trappers stick around
The crown is only for the king, they tryna place it on a clown
I declare war, nickname 'He Sell Raw'
Different city, same ghetto, bring the Woos on tour
Push start drop top 812 two-door
Baby Rover, Benz Coupe, bitch, you better choose yours
How can I not? Woo! How can I not?
When a brick is thirty-six, bitch, how could I stop?
These Richard Milles are one of one, shit, how could I watch?
We Made It, We Made It, whether you like it or not