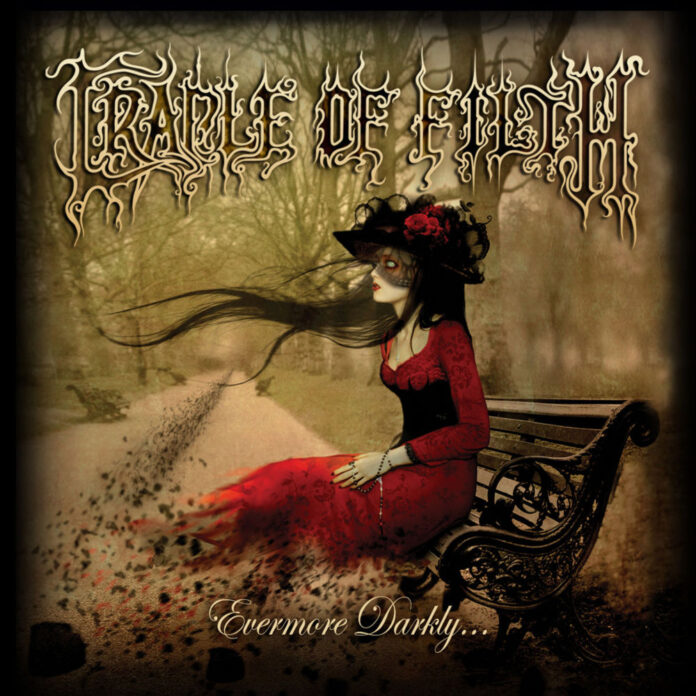 At the very start
There were whispers in the dark
And for all the world to see
There was witchcraft at its heart
And on the autumn air
The scent of bonfires everywhere
And a fell wind stirred the leaves...

Time was running faster for disaster
Strange nights were burning
In the furnace of her dreams
A name was uttered, Lilith
Mistress, playmate, master
Such sights were stolen in the throes of ecstasy

And in the thick of all
In the Black Goddess's thrall
With the wood unseen for trees
Victoria stood tall
Promiscuous in step
The Devil breathing down her neck
As jealous zealots stitched apiece...

Weaving webs of great revealing
Hidden in the convent
An evil libido abided, undone
Breathing, deceiving
Feasting on her deviant feelings
She'd clung to her crucifix
Once her torturers begun

Mere hours, now towered
Above this bent and beaten flower
Her naked body privy to
The Abbess and her ways

At the very start
There were whispers in the dark
And for all the world to see
There was witchcraft at its heart
But then the end grew nigh
A dirge inferno filled the sky
In its customary key...

Time was running faster for disaster
Exorcism, torture, gallows
Now a shallow grave
A name was stuttered, Isaac
Tongue-tied, simple, bastard
They made him dig the pit
Mindless of what it claimed