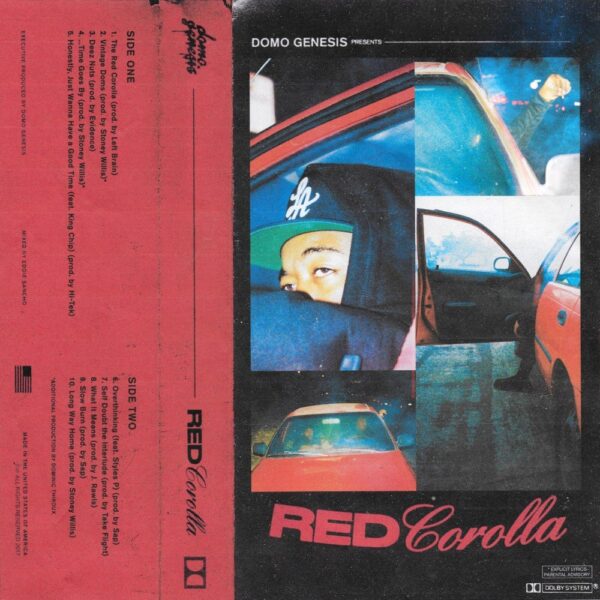 Ayo the limelight flicks when the time's right
This mission is mine, no lie I been spending time just getting my mind right
Remember wild nights [?] sick
Tryna get it cause my pockets wasn't hitting on shit
Like shit I'm thinking bout hitting these licks
Nah I'm thinking legit
[?] big body Beamers spending cream on my clique
See I just wanna be as clean as it gets
Let me breathe cause I did see street dreams when it drift
All I need's a shot, it's green if you feed the assist
My shit dope
Sit it on a triple beam, it's a brick
I can't miss
But life pull you in directions that be out of the way
And time til you ain't enough of me left after today
So I'm back to the scramble gas with a lackage of brake
Put like half in a stash where if anything happen I'm straight
What's the word bruh?
Shit another day, another verse
But when I stopped to roll the herb up
All I heard was...

Time goes by, puffing on lye
And I hope it keep a nigga high
Got a young nigga going
I'm going, I'm going out of my mind

My OG told me boy I know you feel ready but drive slow
Yeah I heard him but I hit that ground running like I ain't know
Back when the hopes for this life I was aspired was flying low
When we was still getting inspired by what niggas was dying for
I was starting to think this life wasn't meant for me
Picture me rolling, picture the days before I know I called my enemies homies
Back when my pockets was on Hector Zeroni
Before anxiety attacked up all these blessings before me
When my hardest problem was plotting on not to be hungry
When I was stressing about this money
When time would get invested like a dummy
Swore they told me to drive slow but instead I'ma ride
Getting high watching time fly
Ready to die, I'm living like I got nine lives
Time is limited, careful when I divide mines
Yeah, I tend to keep my hours, seconds, and minutes kind of preserved up
So when I stop and roll this herb up
All I heard was...

Time goes by, puffing on lye
And I hope it keep a nigga high
Got a young nigga going
I'm going, I'm going out of my mind