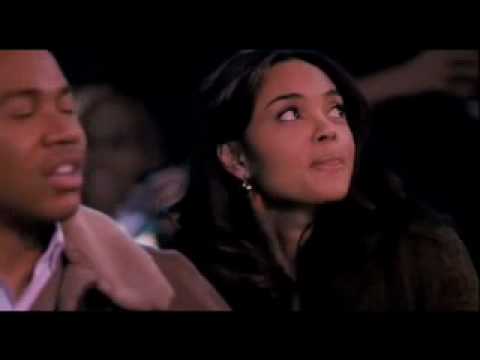 It's' All you gotta do
It's not, ha, oo just sentimental, no
She has, she has, she has
Her griefs and cares
But the soft words spoke so gentle, yea
And it makes it easier, easier
To bare

You won't regret it no
Them young girls, they don't forget it
Love is their own, their own, happiness
But it's all, it's all, so simple now
All you gotta do is try a little tenderness