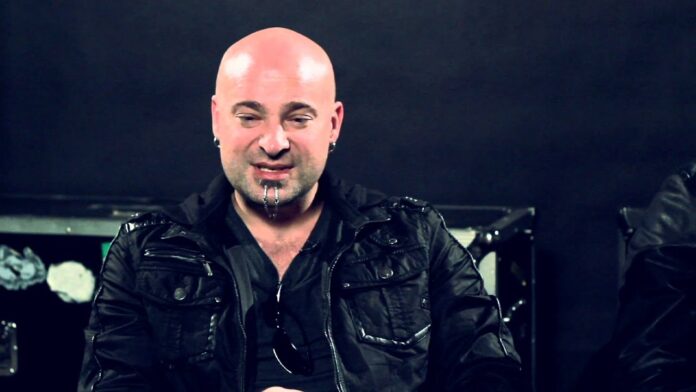 [Chorus]
You've waged your war of lies
Discarded your disguise

I was the one you said you could never be a part of your life
I was the one who had a moment of clarity
Only a son, could stay devoted to a fabricator living their own lies
The ones who loved you can no longer be a part of you now
You're very deft at trying to garner their sympathy
But your reflection will reveal the shadowed image of the criminal inside