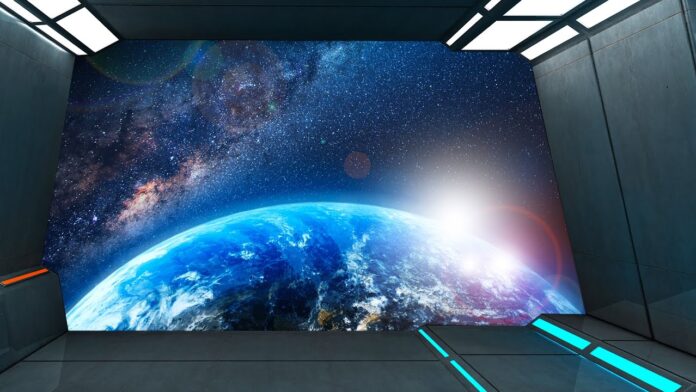 [Chorus: 2X]
White noise, made its way into my life
It should all get cancelled
I don't think I can handle you going channel to channel

[Slug]
A million channels, nothing channelled
Bunch of reality shows full of assholes
All the popular situation comedy
caught up in the oxymoronic hypocrisy
On the couch with remote on search
Seen better acting on them shopping networks
I'd like put my foot through the glass
But without it I would have to shoot smack to relax
Every A.M. starts to a cartoon
Watch it in the afternoon and see the people argue
Prime time television is worse though
Surf the shit, I'd rather watch the commercials
Program a nation of clones
Subliminal seeds, watch 'em grow
So tune in for next week's show
like if it wasn't all, what the fuck would you know?
It goes...

[Slug]
A million channels selling me dreams
Expensive celebrities telling me things
So insecure I must confess
that I'ma purchase whatever it takes to get sex
I need your product for my life to grow
I buy those so I can be more desirable
I'm trying everything under the sun, I want one
so I can separate myself from the crumbs
White noise at the speed of light
Make me feel right so I can sleep at night
Make my teeth white, help to build my self-esteem
cause I believe in your magic beans
Now, cast and call all attractive characters
Goodnight to groove and gesundheit America
Hurry up, plug it in and serve it up
Put it on a channel full of static and turn it up

[KRS-One sample from "Love's Gonna Get'Cha (Material Love)"]
"I got a 55 inch television you know
and every once in awhile I hear just say no
Or the other commercial I love
is when they say, this is your brain on drugs"