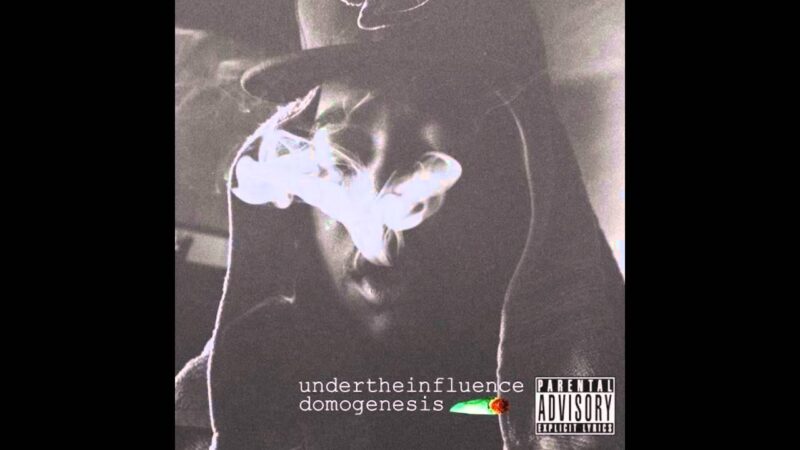 [Verse 1 - Domo Genesis:]
Live from the city of jealous niggas and bourgie-ass bitches
Where you ain't gettin' love 'less you swimmin' that riches
Check who weather the heat and still standin' in the kitchen
Caught all attention, just consider this my premonition
Back when niggas was stunting, I would just stand there and listen
Made a switch in my position, now look who you fend to mention
Approach with such a position, just lookin' like lounge mode
Put yourself in my shoes and you get room like clown toes
Since I been winnin' it's been daps and pounds, yo
And everybody wanna come creepin' around so
I play it like a veteran, stayin' in my element
Haters are irrelevant, I'm better than I've ever been
Wolf Gang in every fuckin' facet that I represent
Loiter at the door to success until they let us in
Bitch, I'm in the booth mixin' up the medicine
Make a mess of the track, send litter life lettermans
If I left, then I'm back, but I don't think that I ever did
Was on the road, doin' shows, I was gettin' gella grip
Pimp hand strong on these hoes, I ain't never slipped
I be out in every fuckin' city that you never in

[Interlude - Domo Genesis:]
Holdin' mine down, I won't be back until I'm very rich

[Verse 2 - Tyler the Creator:]
I'm from the city of niggas that get grizz-ills and bitties
With really shitty cosmetically hit titties
It's, dope is what I been spark, second then my pen start
Bringin' back that crack shit like Amy Wine's skidmarks
Now sit it in a pamper, Yonk went viral
Price up a 'Preme camper, now I got a buncha
White bitches, tour bus lookin' like a fuckin' hamper
Dick went postal now my passport is stamped up
See if white kids in fuckin' Europe understand him
Radical's the anthem, turn the fuckin' amps up
Hot shit, it's mosh pits, stage dive, crowd surf
Lookin' like I'm throwin fuckin' tantrums
Thanks to label crackers now I'm ballin' like it's cancer
Cause being broke is uncool, buddy, get your aunt fucked, Golf Wang
(Goblin was a disappointment) Yeah, right
Shit dropped, I bought a house that night
While you was at home leavin' comments tryna pay ya bill
I was on tour makin' some grands, findin' time to kill
Wakin' up in different countries sayin' "Yo, this is real?"
Yes it is, awesome, got another fuckin' check again
Crossin' that mainstream border man I am such a Mexican
Now my exes be textin' me up to give me neck again
But I'm too fuckin' busy with the rap game, 'preckin it
Evident, that I need my muthafuckin' medicine
But I don't spend all my fuckin' money on a therapist
Ever since, my fuckin'.. I don't wanna talk about it
No, leave me alone, I don't wanna talk about it, it's too personal