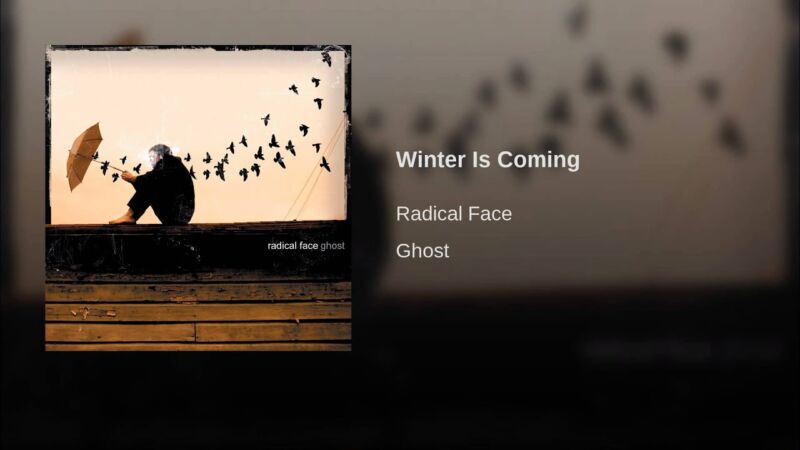 I see the winter, she's crawling up the lawn
I feel her breathing beneath my palms

But we're all out of time, nothing left to decide
Pack your things up quick, this one can't be fixed
Leave the rest of it behind

We push through trees now, our house is covered in ice
Our breath falls from our mouths like tiny rainclouds

We tug on Summer, and he melts the snow at our feet
She's on our heels, there's never time to stop and sleep

I feel you breathing, I hear you curse my name
I hope that you'll forgive me one of these days

The sky is bleeding, the fog is thicker than walls
She's wrapped up in it, like cloth on a wrecking ball